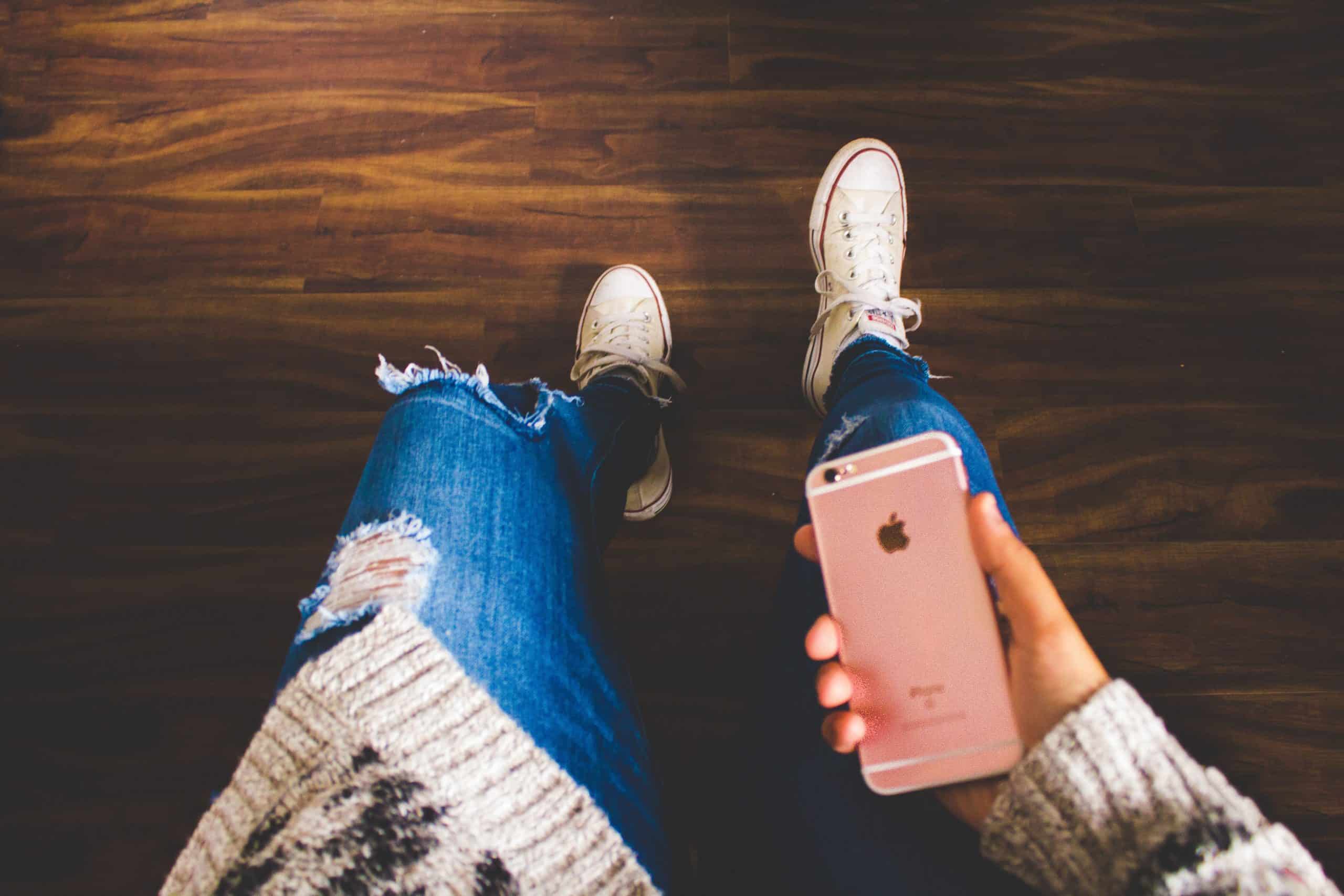 My kids laugh at me every single day as I try to use my phone to do something simple, such as take a picture, look up a recipe, or even check to see if I have an email sitting in my inbox explaining how school went for our youngest son.  When I see those three words “Not Enough Storage” I usually roll my eyes a little and say “Here I go again.”

It’s not like I have a million things sitting on my phone. I have maybe eight emails in my inbox, I delete my Junk, my Sent, my Trash.  I have no game apps, only the apps required by every teacher at the beginning of the school year (that get used for precisely two months).  I delete my recent calls, my texts, my voicemails. I delete screenshots of recipes I want to try but can “look them up later.” Delete. Then I delete my deleted files.  Then, and only sometimes, I can access my email. Or maybe I can get a picture of the kids. Don’t worry, they stand there, posing the entire time I do all those things. They know the drill. “She’s out of memory. Here we go. Not enough storage” (followed by big sighs because it is all too-routine for them). I know you are asking why I just don’t get a new phone. I will touch on that later.

Sometimes I worry if I am getting the right memories in place for our kids.  I don’t have a whole lot of memories growing up and sometimes they are so random.  Seriously, I remember the most unimportant information, but if my kids ask me a geography question (when their dad is not home to chime in and give the correct answer), forget about it!  I probably can’t even label all those states that are hiding up on the east coast. I’m out of memory. Or maybe I just never had it. Life happens so quickly that I want our family to make the memories.  I know they aren’t going to all be happy memories, but hopefully we can learn a little from the tough ones.

Before having kids, I thought children were a combination of how they were raised, maybe the kind of education they got, and stuff like that.  Please let me tell you, I was greatly humbled and will continue to be, after having our third son. He will forever be one of my favorite people in the entire world, and he also happens to have some special needs.  He was a super easy baby, we often joked about whether or not we had him with us in the vehicle with the other two boys. He was so smiley and loved watching everybody and everything.

Then, he started to struggle with some sensory issues from about ages 1.5 to 3.5.  It was a lot. My days during those years consisted of following him around everywhere, and sitting behind him to stop his head from hitting the floor because he was too overwhelmed or too frustrated.  Sometimes I couldn’t get there in time so I would have to stick my foot in his head’s landing path to soften the blow. My toes served as a cushion between my son’s brain and a wood floor, tile, the concrete floor of the basement.  My arms were covered in bruises as I held him through his meltdowns. Tears streaming, sometimes from the entire family. Bringing our hands up to our faces and wondering if this was the meltdown that would leave us with a broken nose.  Please note, our son was in four different kinds of therapy and special ed classes at the time. We were doing everything we could.

But those memories—  I didn’t want to make them. They weren’t what I thought those years would look like.

There were days I wished I was out of memory because I didn’t want to remember another intense meltdown.

Our son is seven now and our life looks a lot different— definitely still hard on some days but we are a different family now.  We see things differently than we did before. I still get notes and emails that can humble me in a heartbeat, but our son has grown in ways that cannot be expressed with justice by typing simple words.  I will touch more on what I feel his growth is from in another post. But those memories. They were all pretty blurry for a couple years. I couldn’t tell you when one memory ended and when one memory began.

Maybe that’s where you are right now. If that’s the case, please know:

The memories you are making all have a start and they all have a finish.

They may be very hard every single day.  Paul tells us in 2 Corinthians 4:17 “For our light and momentary troubles are achieving for us an eternal glory that far outweighs them all.”  Living these memories out did not feel “light” or even “momentary.” They felt like the end of the world. Like we were sitting in the middle of the deep end of the water with muscle cramps and nobody to toss us the life preserver.

For our light and momentary troubles are achieving for us an eternal glory that far outweighs them all.

Do I think God wanted us to experience those extremely difficult years?  No, I don’t. I do know he was right there with us. He felt our tired arms, saw His beautiful child in such frustration, and was working.  He was hearing the prayers: the prayers sent up in screams, the prayers that were silent in the shower, the prayers sitting outside our son’s school during our date night, the prayers when we dropped to our knees the second the bus left.  The most humbling thing I have experienced was the day I realized God answered our prayers for our son but in a different way than we’d asked for. A better way.

I wouldn’t be the person I am today if I didn’t have these memories, if I didn’t capture that storage in my life.  So often we just want to capture the good, but in order to experience the good we need to walk through the difficult, too. What are you walking through right now?  We would love to lift you up in prayer.

So Why Don’t I Just Get the Upgrade?

For pete’s sake.  Well, partly because I want to show our kids that I don’t need to get a new phone when I can still (kind of) use the phone I have. Partly because I am too cheap and don’t want to spend money on that. If I’m honest with myself, it kind of makes me remember the truth about the memories.  They don’t have to all be good but God is going to use them for His Glory. Someday I will have to get a new phone but I can assure you, I will constantly be thankful for the storage it has and I wouldn’t be so thankful if it wasn’t for the lack thereof on this phone. 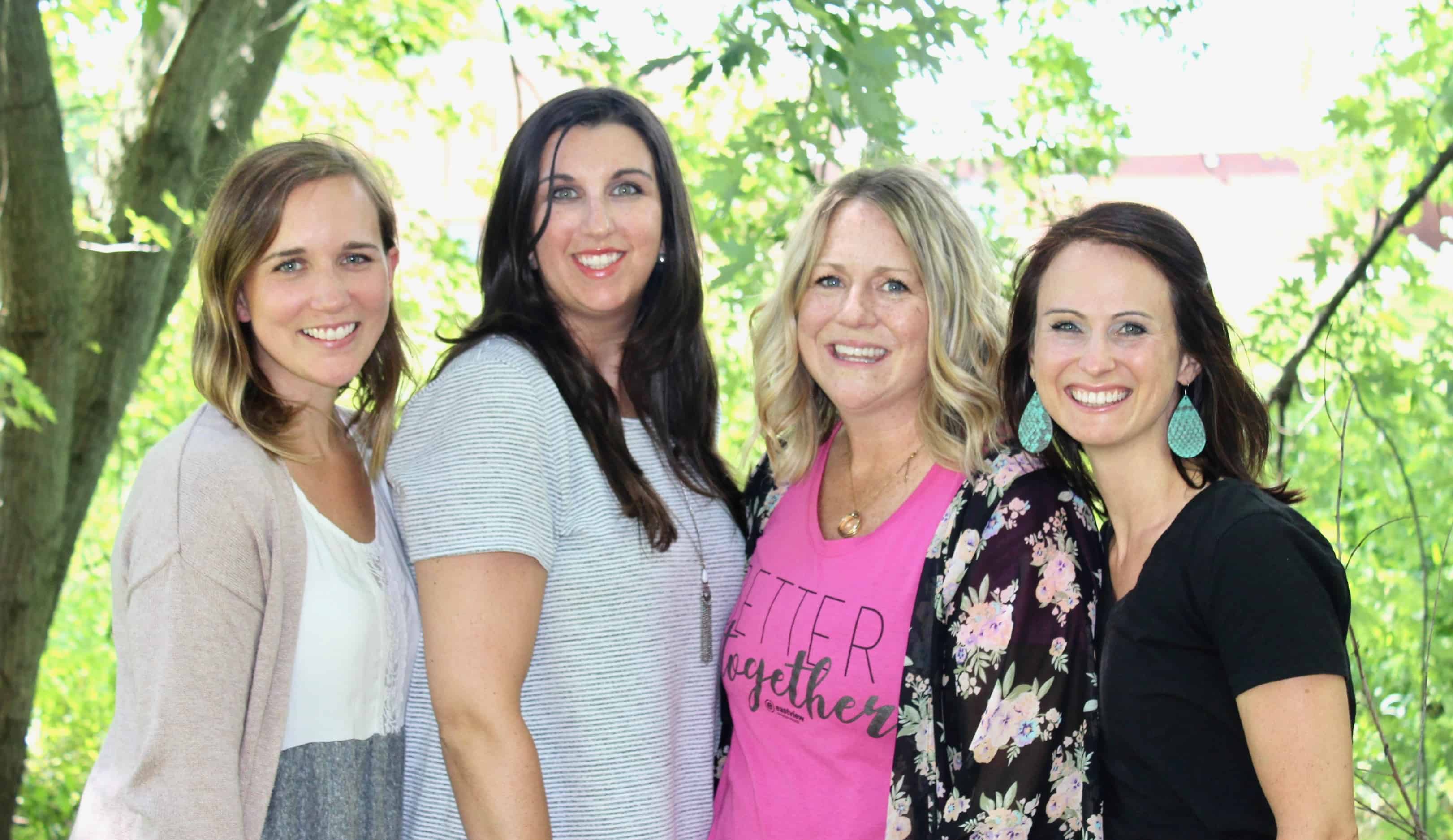